Which Came First – Christmas or Christianity? 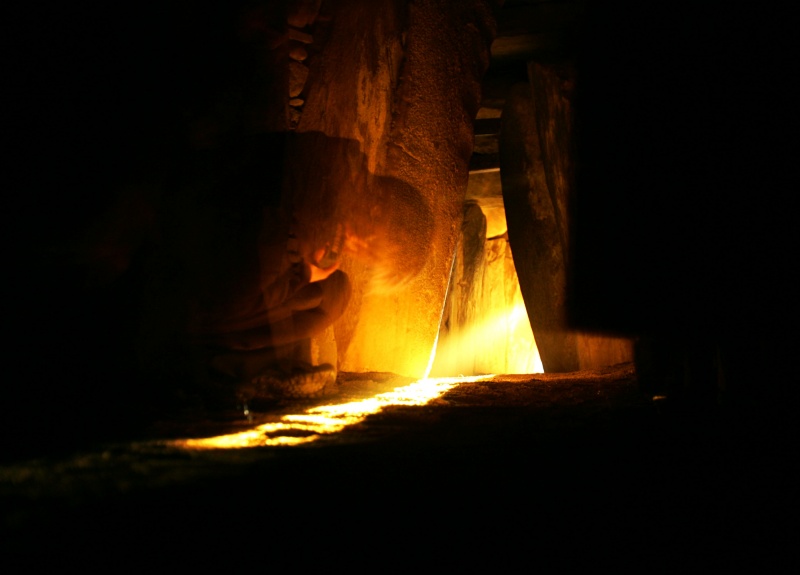 The Romans were the first people on record to celebrate Christmas on December 25. Why? After all, many scholars believe that the incidents around the nativity indicate that Jesus was most likely born during spring or late fall, rather than the darkest days of winter.

However, many other events did occur during those dark days:

The bottom line is that late December was a big holiday season. (So that means the greeting “Happy Holidays” is far older than “Merry Christmas.”) When the Emperor Constantine wanted to make Christianity the official state religion of the Roman empire, he celebrated the “Mass of Christ” on December 25, 336.

Nobody really noticed. In Christian faith, Easter was the big holiday, and it still remains the most important. The feast celebrating the baptism of Jesus got some attention, but Christmas was not a big deal for many Christians.

The Roman historian Sextus Julius Africanus calculated the date of Jesus’s conception to be March 25. This became an important feast day on the church calendar. Nine months from that date is December 25. So that is one possible reason for celebrating Christmas on December 25.

As I researched the question, I started to wonder whether the conception date was chosen to reinforce the Roman church’s desire to create a Christian feast to supplant the multitude of pagan festivals. However, the calculations of the Roman historian pre-date Constantine’s choice of December 25 by about 100 years. Of course, it is quite possible that church fathers witnessing hedonistic holiday celebrations wanted a spiritual holiday long before Constantine and came up with the conception date but failed to get the idea of Christmas to catch on.

Should Christmas be Celebrated in January?

The Roman Julian calendar was similar to the calendar widely used today. However, it didn’t quite match up with the solar cycle, so it gained an extra day every 128 years. In 1582, the Church adopted the new Gregorian calendar to correct the mismatch. That is, some church leaders adopted the calendar. While many countries changed over right away, others waited a few centuries, and some cultures never accepted the Gregorian calendar. In these faiths, Christmas is celebrated on a date the corresponds with the old December 25. Many orthodox Christian churches hold Christmas celebrations on January 7. Armenians celebrate on January 6, the day recognized as Epiphany in other churches.

Epiphany and its eve, Twelfth Night were the biggest winter holidays in many European cultures up until fairly recently.

Christmas did not become a national holiday in the U.S. until 1870.

So Which Came First?

In some ways, Christmas is a much newer concept than Christianity. On the other hand, the festivities and many of the customs we practice at Christmas date back well before the birth of Christ and the start of the Christian religion.

Which came first? The historical question is not nearly as important as the priority we place on them in our modern lives. Each year I wonder whether I am celebrating the birth and ultimate return of my savior or whether I just like all the feasting and lights during a dark season.

Nollaig Shona Dhaoibh! (which, according to the interwebs, means Happy Christmas in Irish)

The photo above shows winter solstice light at the ancient Newgrange monument in Co. Meath, Ireland. (Photo courtesy of NASA – I visited in May of 1986 and my pictures weren’t this dramatic. But it is an awe-inspiring place any time of year.)

If you like tales of Christmas traditions, you might enjoy my story “An Excuse for Poor Conduct” which was originally published as part of the Cotillion Christmas Traditions series with the title “Sense of the Season.”