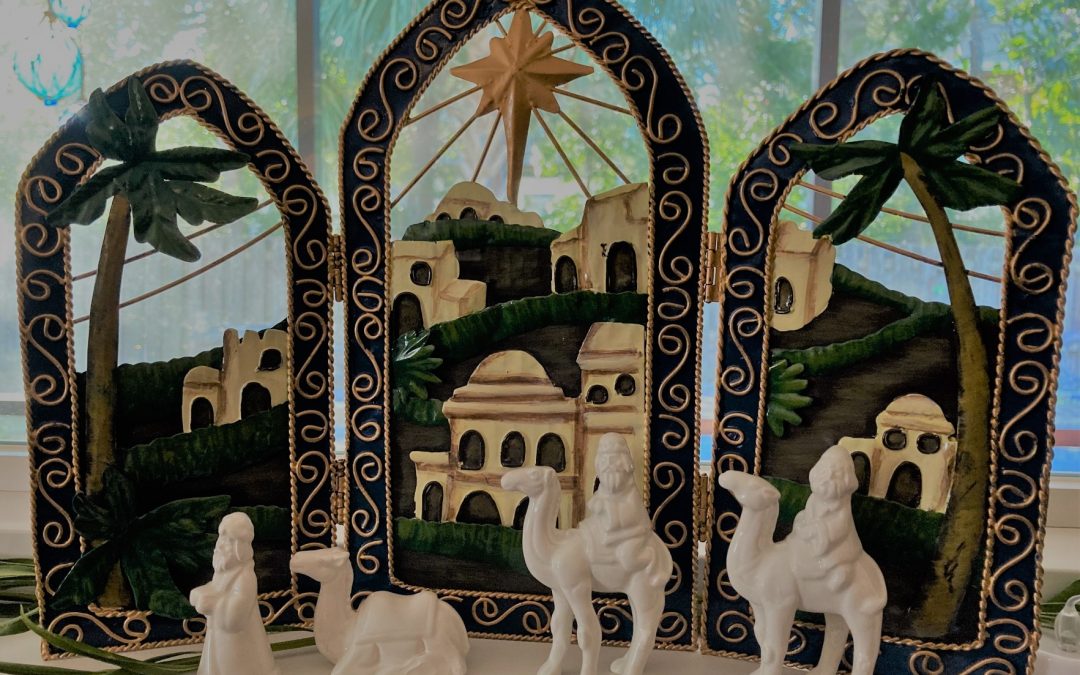 Today we celebrate Epiphany, commemorating the moment when the three kings/wise men/magi knelt before the manger to pay homage to baby Jesus. The message of the story is tremendously important, even if most of the historical details are questionable.

Were There Three of Them?

The Biblical account in the Gospel of Matthew does not mention how many distinguished visitors came with their costly gifts. Some early accounts in Christian tradition have indicated only two wise men while others have included as many as a dozen.

Most historians speculate that we refer to three wise men because Matthew describes three gifts. But if you think about kids’ expectations on Christmas morning, the gift to giver ratio is often much higher. On the other hand, the play value a child would find in gold, frankincense and myrrh isn’t real high, so the holy infant might have been just as pleased to have these dubious gifts limited to one per person.

The earliest texts of Matthew’s account use the Greek word μάγος to refer to the visitors, a word which eventually entered the English language as “”magi.” The term can refer to Zoroastrian priests, magicians, astrologers, alchemists, and astronomers. So how does that translate into royalty?

At least one account from the century after Christ’s birth referred to the magi as kings, and some historians speculate that is because of the connection between myrrh and royalty in Psalm 45:8.

While people now usually refer to the visitors as “wise men,” there is evidence to suggest that at least two of them actually were kings—the Nabataean kings Aretas IV and Malichus II. At the time of Jesus’s birth, trade in frankincense and myrrh was controlled by the Nabataeans. Their capital, Petra, lay approximately 110 miles east and south of Bethlehem. Nabataean magi who worshipped the goddess of the stars studied the stars intently to predict the future, and would have been likely to investigate a wondrous star like that depicted in Matthew’s account. In fact, the daughter of Aretas IV was even married to King Herod’s son. So it would seem logical that the king would stop in to see Herod on his way to find the King of the Jews, perhaps not realizing that Herod would not be as pleased with the heavenly signs.

Were They from the Orient?

Technically, it is possible to say that the wise men/kings/magi were from the Orient and yet at the same time definitively deny the same statement. It all depends on how you define the term “Orient.”
Under some definitions, the Orient only includes the countries on the eastern edge of Asia such as Japan, China, and Korea. Others say Orient just means “Eastern.”
Mathew’s account says the men came from the East, rather than the Orient. The composer of the hymn “We Three Kings,” John Henry Hopkins, Jr. was a minister from Pennsylvania who probably chose the word “Orient” because it better fit with his unusual melody.

Accounts from a Greek manuscript dated to about the year 500 give the wise men names and different cultural backgrounds. Melchior was said to be a Persian scholar, Caspar (or Gaspar) was reputed to be a king from India, and Balthazar is said to be either a Babylonian scholar or a king from Arabia or Ethiopia.

Your Nativity Scene is Wrong

The bucolic scene of the baby Jesus sleeping in the manger while the magi kneel with their gifts is all wrong. Matthew says they came to see Jesus in a house, and his account refers to Jesus as a “young child” rather than an infant. Moreover, when Herod compares the time the star appeared to the time of the wise men’s visit, he seems to realize that the King of the Jews had probably passed out of the swaddling clothes phase of development. He orders soldiers to kill children aged two and under, not just the tiny infants. So the adoration of the magi did not occur on the night when the angels proclaimed the birth and shepherds came to worship.

Does Any of This Matter?

The accuracy or inaccuracy of our depiction of the wise men may be an intellectual curiosity, but in the end, it is irrelevant. It doesn’t matter whether the wise men were from Persia, India, or Timbuktu. What matters is that they weren’t Hebrews. They recognized that Jesus came to be the Messiah offering salvation for all, not just the chosen few in the region around Jerusalem. God provided a star to lead others from far away. He reached out then, just as he does today. 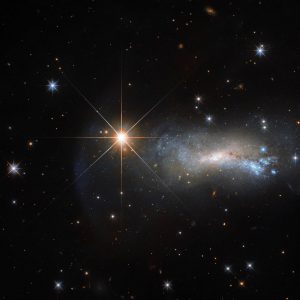 Epiphany is sometimes called the “Christmas for Gentiles.” It is a good reminder that God could have reserved his blessings for the chosen people of Israel but instead sent a savior available to anyone who would accept His word.

Let the star of the Epiphany light your way into God’s love this day and every day!