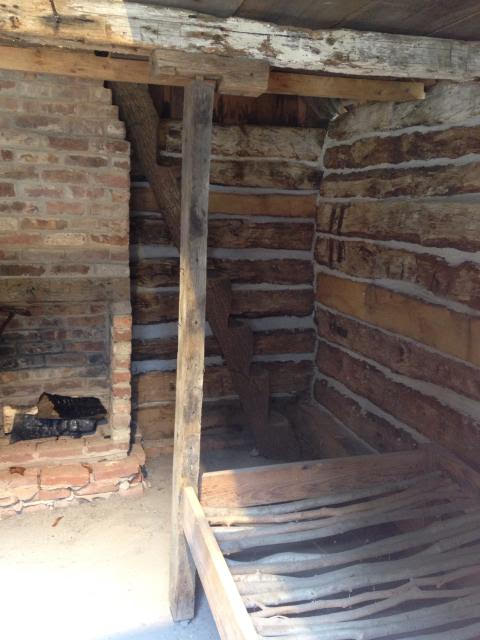 Since the laws in the U.S. did not grant women the universal privilege to vote until 1920, most people are aware that women’s ability to participate in the political and legal process was severely restricted for centuries after the first European settlers landed on our shore. Remember the drama “Twelve Angry Men?” Women were not allowed to serve on juries in all 50 states until 1973, even though the Civil Rights Act enabled them to serve on federal juries in 1957.

With this history in mind, it is interesting to consider the jury deliberations in the town of Lewes, Delaware in 1683. 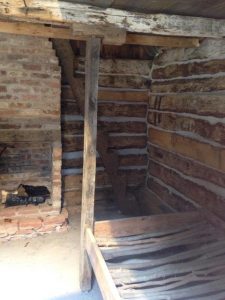 John Johnson had been accused of beating his wife Susan to death.  Records of the incident are vague. When C.H.B. Turner published an excerpt of colonial county legal records in 1909, he left out the story of the Johnson murder trial. But then, women were still not of legal interest in 1909, and the most interesting surviving piece of information about this trial involves women’s rights.

In the 50 years prior to the trial, the native Americans in the area had alternately fought against and cooperated with the Europeans who wanted to control the land in the vicinity of Cape Henlopen. The Dutch settled first, then the town was captured by Swedish invaders, recovered by the Dutch, taken over by the English, then recaptured again by the Dutch. After that, the Dutch handed the area over to the English as part of New Netherland, which became New York. Then William Penn acquired the land from the Duke of York and announced that everyone needed to show allegiance to him as citizens of Pennsylvania.

The constant changes in leadership went hand in hand with the frontier atmosphere, and probably frontier justice. Forensic science was pretty limited in 1683, and we have no records of what, if any, investigation was pursued into the cause or manner of Susan’s death. 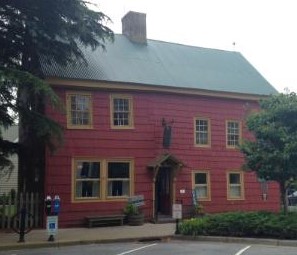 All we do know is that a jury of all women found John Johnson innocent.  The case is the first recorded instance of an all-female jury in the colonies (other than the occasional “Jury of Matrons” who might be called in for a case involving pregnancy). Women were chosen for the jury in this murder trial because the court officials did not want men to “molest” the female corpse.

Surely Susan was not the only female to die under suspicious circumstances over a 300-year period. What happened in other cases? Did juries routinely touch evidence (including bodies) or was seeing a body enough to count as molestation? Did the women on the jury delve into the facts and deliberate in private, or were they told what to do? How did the women feel about taking on a “man’s” role?

The story of the female jury in Lewes raises so many questions that it provides the perfect basis for a historical novel. I’m not sure I could write the story myself, though, since I have a hard time writing anything serious. When a man is accused of beating a woman to death, the matter deserves more dignity than I can promise to provide.

So, for now, the matter remains an example of a “first” for women that fails to satisfy.

If you decide to research the circumstances, you should know that at about the time of this case, William Penn had just changed the name of the town to Lewes from its previous name – Whorekill.

(I could not make up anything that absurd – it is a tasteless Anglicization of the Dutch term Hoorn kil.)

Information for this blog came from:

The photos show the interior of a Swedish settler’s cabin in the area from about 1690 and the Ryves Holt House, the oldest surviving house in Delaware. Parts of the structure date to 1665. The parking meter was probably not there in 1683.

If you are interested in the practice of law during the early colonial era, you might like my story Langley’s Choice in which an English barrister tries to take up the practice of law in the itinerant courts of Maryland in 1713 to help pay off his debts.