Mardi Gras and Carnival Season: Decadent Holidays We Can’t Blame on the Pagans 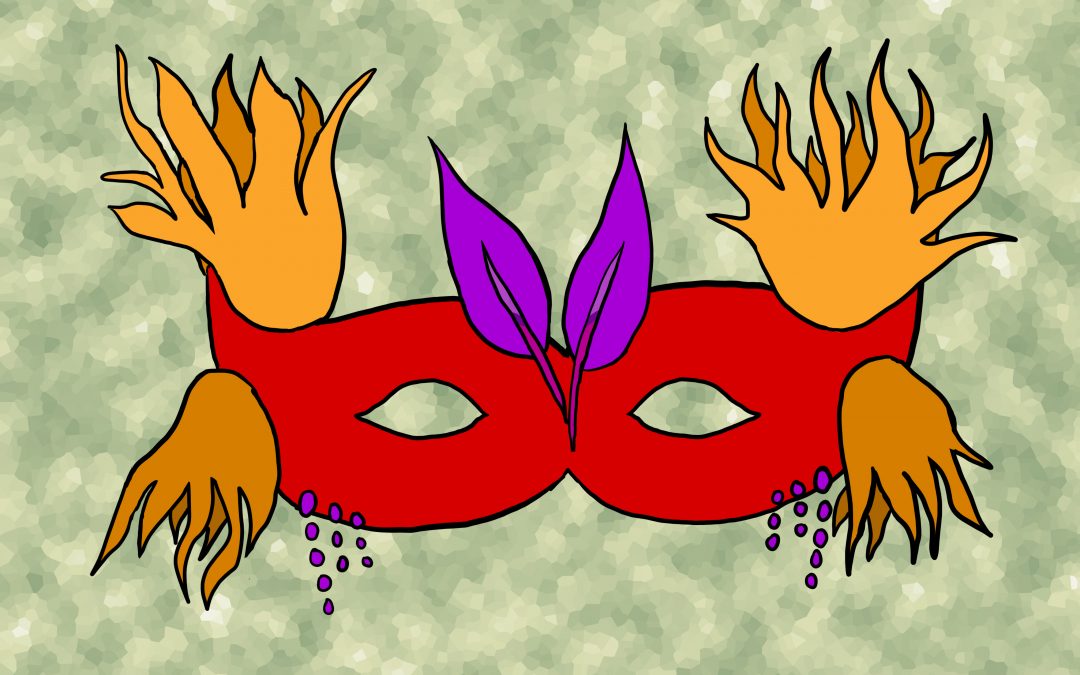 It usually does not take a lot of historical investigating to find a pagan origin to many of the most sacred Christian holidays. Don’t get me wrong, I believe Easter is a tremendously important and holy celebration. But the timing of the holiday and traditions such as decorated eggs coincide with spring festivals held by ancient societies including the Sumerians and Egyptians. Christmas celebrations are probably even more closely tied to winter pagan traditions.

The festivals associated with Mardi Gras and Carnivale, however, clearly originated with Christian traditions. In that sense, they are among the most Christian of holidays—although they feature a lot of customs that are as far as you can get from traditional Christian virtue.

What is Mardi Gras?

Mardi Gras literally means “Fat Tuesday.” But both Mardi Gras and Carnivale are celebrated for much more than a single day, especially in areas where tourists come to join/financially support the festivities.

The date is tied to Ash Wednesday, the start of the Lenten season, which is a period of approximately six weeks leading up to Easter. Since the date of Easter itself is determined by the cycles of the moon and sun and changes every year, the date of Mardi Gras changes as well. However, for marketing purposes, the entire month of February can be treated as the season for celebrating. Mardi Gras can be as late as March 9 or as early as February 3 (in which case, the parties need to start in January). This year, Mardi Gras is March 1.

Why do We Celebrate Mardi Gras and Carnivale?

The days leading up to Easter have been commemorated with fasting long before church leaders gave an official name to the season. Fasting—giving up something we like in order to focus on God—is an ancient practice followed by Jesus and every spiritual leader in the Bible, but one which has lost meaning for many of us today. In the middle ages, church leaders required followers to abstain from luxuries during Lent in honor of Jesus’s 40 days in the wilderness before he started his ministry. What they considered luxuries centuries ago are foods we take for granted today, such as meat, eggs, and dairy products. Wine and other alcoholic beverages would also be forbidden during Lent.

So, knowing that they were about to be giving everything up for over six weeks, people started indulging in a little excess right beforehand. The more tame versions of the celebration included Shrove Tuesday pancake races in England, using up any eggs, butter, and milk left in the household. In Mediterranean countries, the festivities were notoriously more flamboyant. In Venice, masked revelers tried to get away with decadence anonymously. (The origin of this festival is supposedly tied to a military victory in 1162, but the festival always seems to coincide with other pre-Lenten festivals so draw your own conclusions.)

While Rome used to host some of the biggest and wildest festivals, today many of the best-known celebrations are found in Rio de Janeiro, New Orleans Venice, and towns throughout the Rheinland such as Cologne, Mainz, and Dusseldorf. (The Germans celebrate Rosenmontag or “Rose Monday” more than Fat Tuesday).

In the U.S. the first Mardi Gras celebrations were held in 1703, 15 years before New Orleans was established. Settlers in Mobile started the festival traditions and by 1704 they were already forming secret societies to host parades and masked celebrations. Their parades featured a giant bull’s head or an actual bull, symbolizing the meat they were about to give up.

So, should you celebrate Mardi Gras with parties? Masks? Pancakes? You can look to your favorite traditions if you want to be historically correct, but the essence of the holiday is to enjoy the things that give you pleasure while you have the opportunity. Eat too much of your favorite food. Turn up the music a little too loud and dance. Pretend you can hide behind a mask and don’t worry about what other people might think just this one day of the year.

We will have to turn to the serious business of life soon enough. But before Ash Wednesday, we get to enjoy Fat Tuesday.

The original publisher of my Wayward Regency Romance series featured masks on the covers of A Certain Want of Reason and Deceptive Behavior. Neither story focused on Carnival season, but they both dealt with deceptive identities and the problems we get into when we pretend to be something we’re not. And they’re both pretty ridiculous, and Mardi Gras is a time for celebrating that for sure!