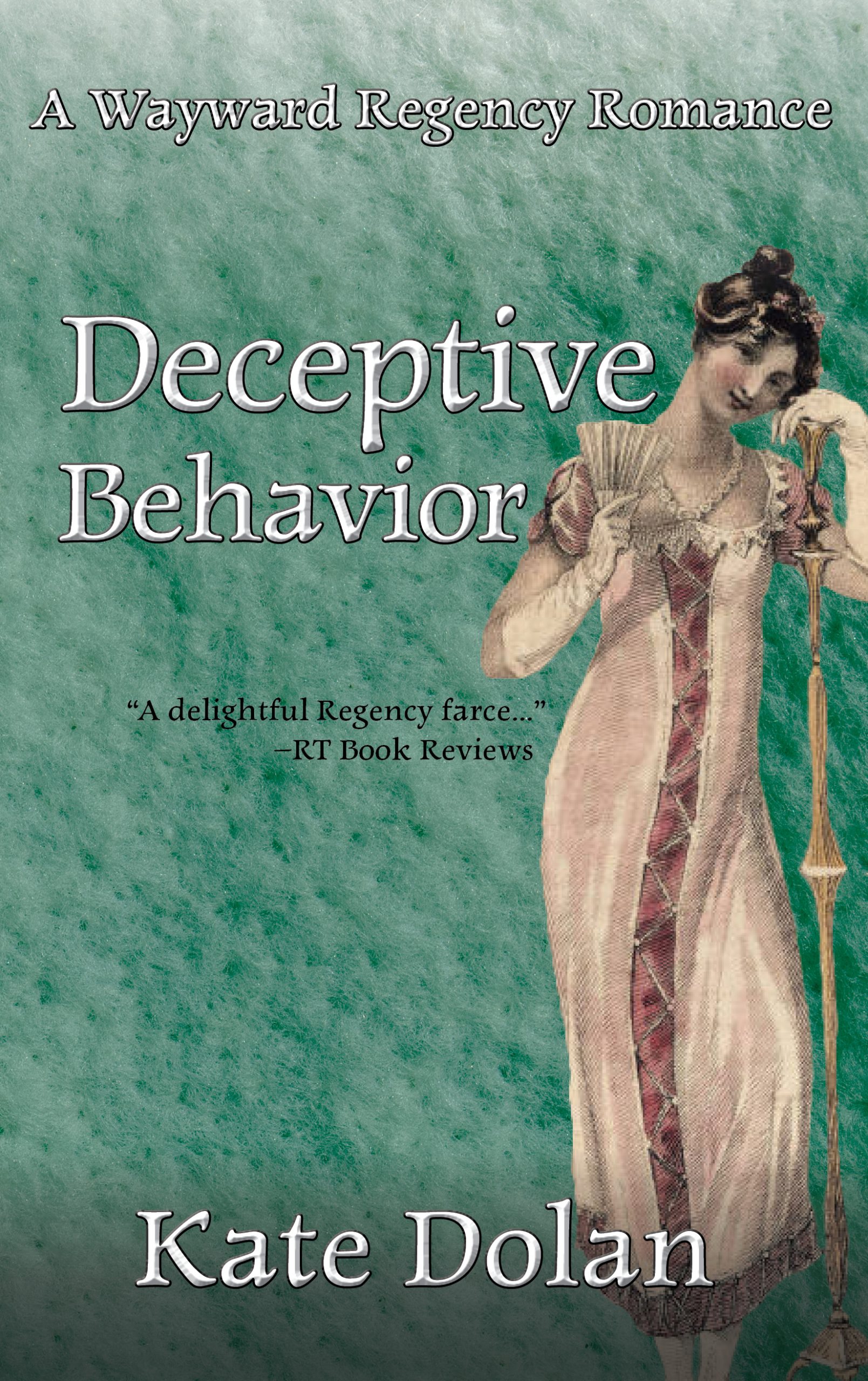 Just when she agrees to settle for an arranged marriage, Geni falls in love– with a man who thinks she’s somebody else…

Just when she agrees to settle for an arranged marriage, Geni falls in love– with a man who thinks she’s somebody else…

Geni Bayles has made some pretty poor choices when it comes to men. So she finally agrees to meet the suitor her mother has chosen, a painfully shy baronet from the country. When she encounters Sir Richard Latimer, however, she finds him witty, considerate and charming—but only because he thinks she’s a maid. She decides to continue the deception just long enough to learn his true personality.

Richard knows he has a duty to marry a rich woman to restore the estates on which so many people depend. But he would give anything to marry a fun, clever girl like the maid he’s just met. And just kissed.

He’s fallen for the right girl for the wrong reason. She’s made the wrong move for the right reason. They just might be perfect together—if it weren’t for the complete lack of trust.

“Dolan pens a delightful Regency farce…The eccentric siblings Helen and Geoffrey and the parents of all of the families attending this small house party create moments of comic genius that make this story stand out from the crowd.”
–Kate Girard, RT Book Reviews

“This has to be one of the funniest historical romances I’ve read … From the beginning, you become enraptured with a cast of characters that are truly eccentric.”
–Angieleigh, Romancing the Book Reviews